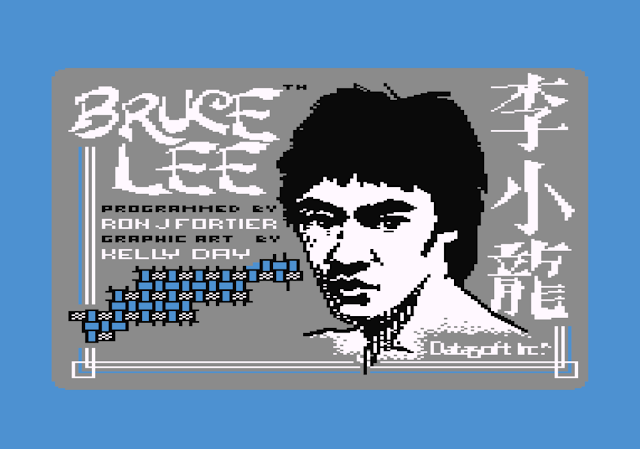 Bruce Lee is one of my favourite games for the Commodore 64. It's a 1 or 2 player platformer with some beat 'em up and puzzle elements mixed in.

There are two baddies that you have to beat-up, a ninja with a sword and a sumo wrestler, whilst the sumo guy takes three kicks to defeat, the ninja can be taken out with two. 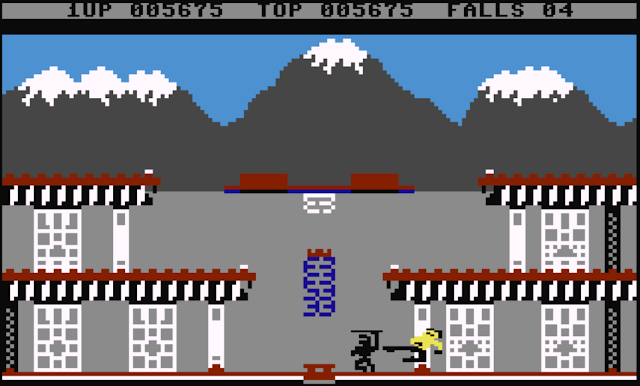 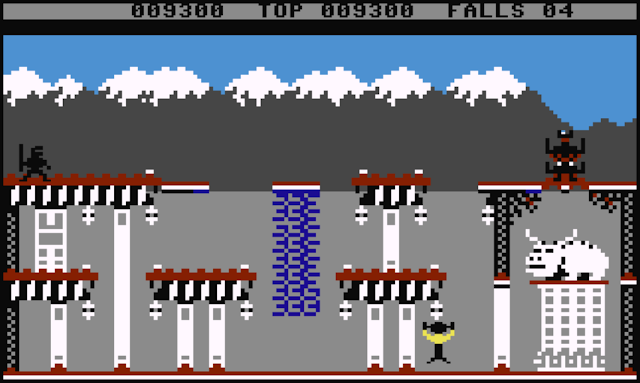 Once you have collected them all, it opens up a secret trapdoor which you go through to progress to the next part of the map.

It's super slick speed, colourful graphics and fast-paced timing characteristics are what make it stand out for me. While there are games with more advanced music, it's theme tune is catchy and the iconic sound effects are great.

Do yourself a big favour and get this great game, put your phone on silent and have a blast!

There is also a fan-made Bruce Lee 2 which is done to a really high standard and you'd do well to get that as well.

Posted by Unknown at Thursday, January 26, 2017 No comments: 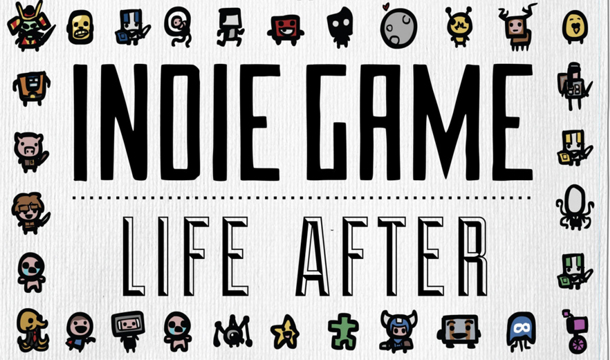 Indie Game: Life After is the sequel documentary to Indie Game: The Movie. In the same spirit of the first documentary, it offers an honest insight into the trials and tribulations felt by the indie developers, but this time, after the dust has settled from releasing their creations to the world.

It offers candid interviews of their thoughts and feelings, what they felt went well, and what was a total disaster. You get a real sense of their artistic spirit and the need to create and share.

You can't help but feel at one with their emotions as you ride the same rollercoaster together.

If this sounds interesting to you and would like to check it out, head on over to www.indiegamethemovie.com for more information. 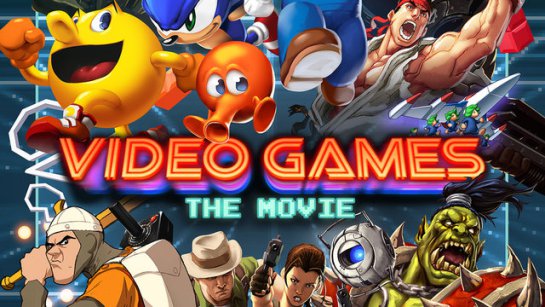 
Whilst I liked this documentary somewhat, I felt that it left a huge history gap in the 1980's, the main era of gaming development. I enjoyed the Atari 2600 coverage but, the next thing I knew we were on to the Nintendo Entertainment System? Absolutely no mention at all of the Commodore 64, ZX Spectrum, Amiga, Atari ST, or the entire history of the UK gaming industry nor it's pioneers (of which there were many!). This just left a sour taste in my mouth for the rest of the film, and I found it quite hard to get over to be honest.

It's redeeming features were great candid interviews with some of the industry pioneers such as Nolan Bushnell (Atari), Allan Alcorn (Pong), Brian Fargo (Interplay), and Louis Castle (Westwood Studios).

So, I recommend that you do watch it for the great console history coverage, but don't take it as the gospel of video gaming history.

From Bedrooms To Billions Review 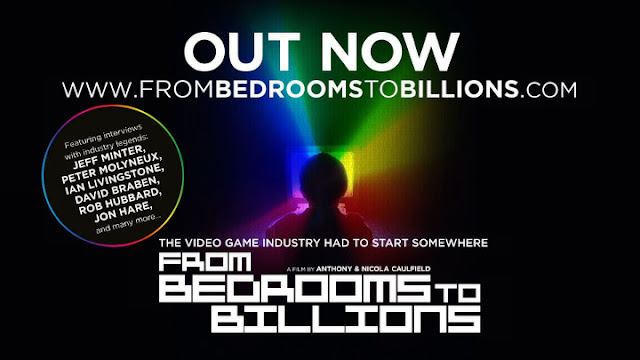 
This documentary fascinated me from the get-go with it's in-depth history provided all by the amazingly candid interviews of some of the pioneers in the 80's UK (mostly) gaming industry, interspersed by pictures from the era.

Most of the main computers of the time like the ZX Spectrum, Commodore 64, Acorn, and Vic-20 were discussed.

And It did a great explanation of how game development changed, from a one-man bedroom coder to teams of 100's of people comprising of publishers, programmers, graphic artists, sound artists, and marketing.

Perhaps it was this switch from the games being written by the designers themselves, to the marketing departments which was the beginning of the end for the UK industry as many publishers were put out of business overnight, and then out came the consoles to put the final nail in the coffin. Followed by a mass exodus of the UK's best programmers to the US and it left the UK computer entertainment industry reeling.

Once the industry was run by marketing, games were seen as a money making machine, and that killed off the creativity of the designers, as new developments were seen as too risky, and it was seen as better to stick with what you know, and publishers began to mostly stay within a certain genre i.e. Activision for FPS, EA for sports, Codemasters for racing games etc... Call Of Battlefield 22 anyone?

Perhaps not all is lost though, as indie games are on the up, with platforms like Steam and Kickstarter, it has become full circle almost, and brought development back into the hands of that one guy/girl in their bedroom.

The film is great and I highly recommend you check it out.

Posted by Unknown at Wednesday, January 11, 2017 No comments:

IF YOU MISSED IT

The Silt Strider can take you to these towns:

If you like my blog, please consider a small donation?